©Kaoutar Achehboune et al. PAMJ - Clinical Medicine (ISSN: 2707-2797). This is an Open Access article distributed under the terms of the Creative Commons Attribution International 4.0 License (https://creativecommons.org/licenses/by/4.0/), which permits unrestricted use, distribution, and reproduction in any medium, provided the original work is properly cited. 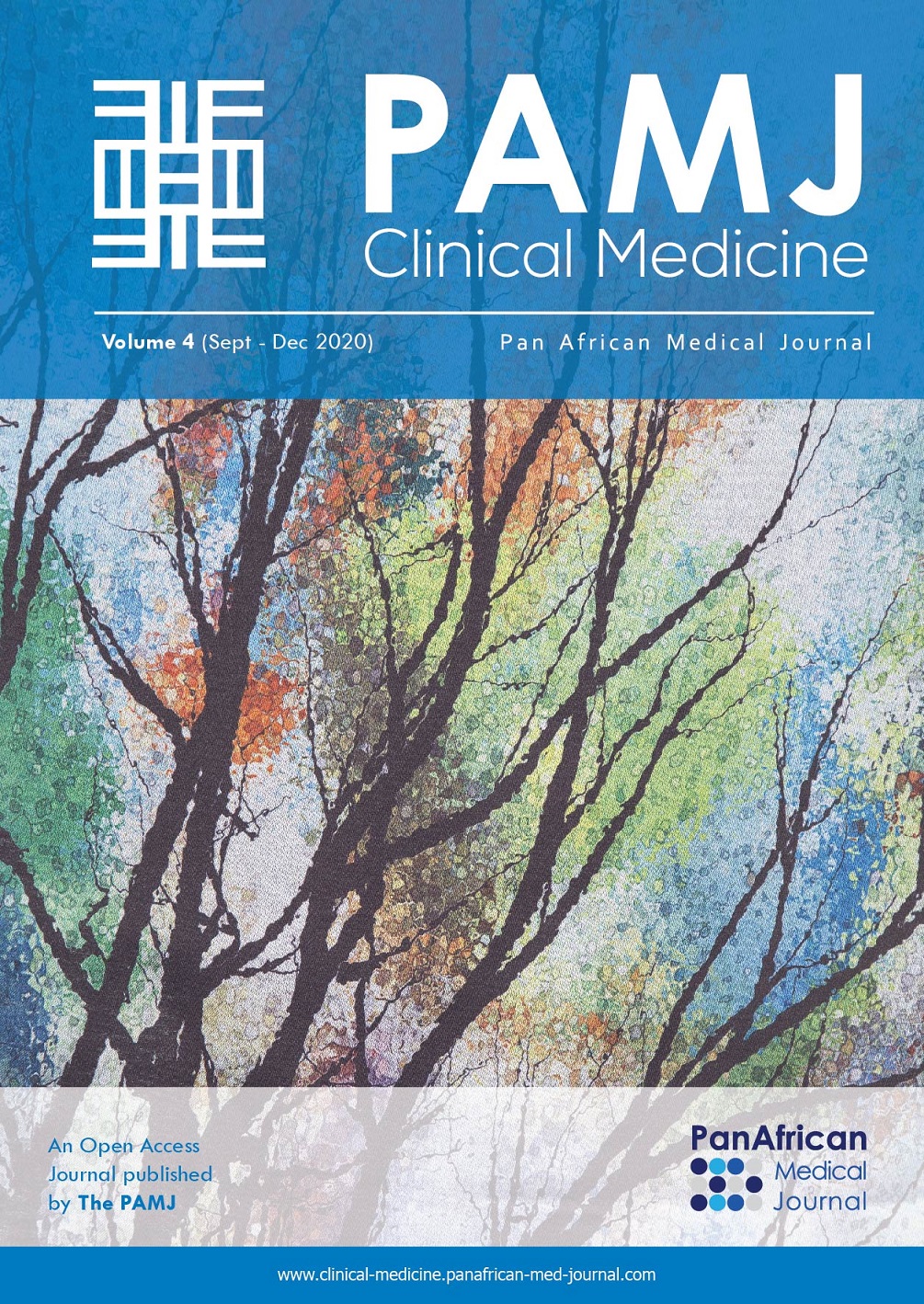 Figure 1: the nodule is poorly limited by 3 cm fixed in the deep plane and mobile at the superficial level without opposing inflammatory signs

Figure 3: A, B) HESx 5; fuso-cellular proliferation in long divergent bundles, generally not very cellular and rich in collagen, often wavy. Medium abundance vascularization; C) HESx10; This proliferation is not very cellular and is available on an abundant collagen background responsible for this undulating aspect of the nuclei; D) HESx40; at high magnification, there are no atypies or mitoses

Swallowed nail perforating the anterior surface of the stomach and penetrating the abdominal wall from the inside: a case report