©Issaka Zongo et al. PAMJ - Clinical Medicine (ISSN: 2707-2797). This is an Open Access article distributed under the terms of the Creative Commons Attribution International 4.0 License (https://creativecommons.org/licenses/by/4.0/), which permits unrestricted use, distribution, and reproduction in any medium, provided the original work is properly cited. 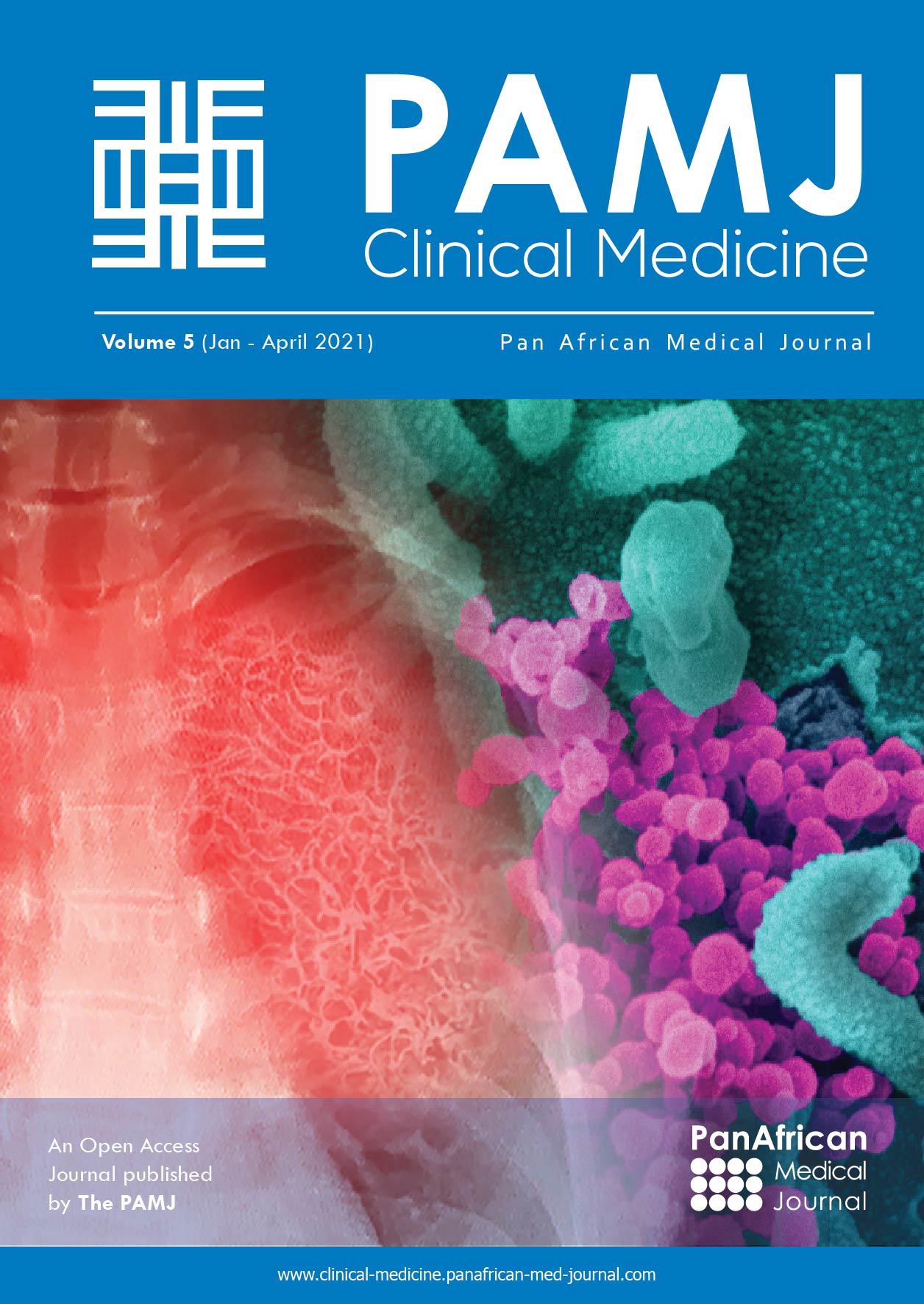 Table 4: severity grading of anemia in adult (15 years and over)

Table 5: list of participants who fell into severe grade on day 7 and emerged on day 28