©Toumi Safae et al. PAMJ - Clinical Medicine (ISSN: 2707-2797). This is an Open Access article distributed under the terms of the Creative Commons Attribution International 4.0 License (https://creativecommons.org/licenses/by/4.0/), which permits unrestricted use, distribution, and reproduction in any medium, provided the original work is properly cited. 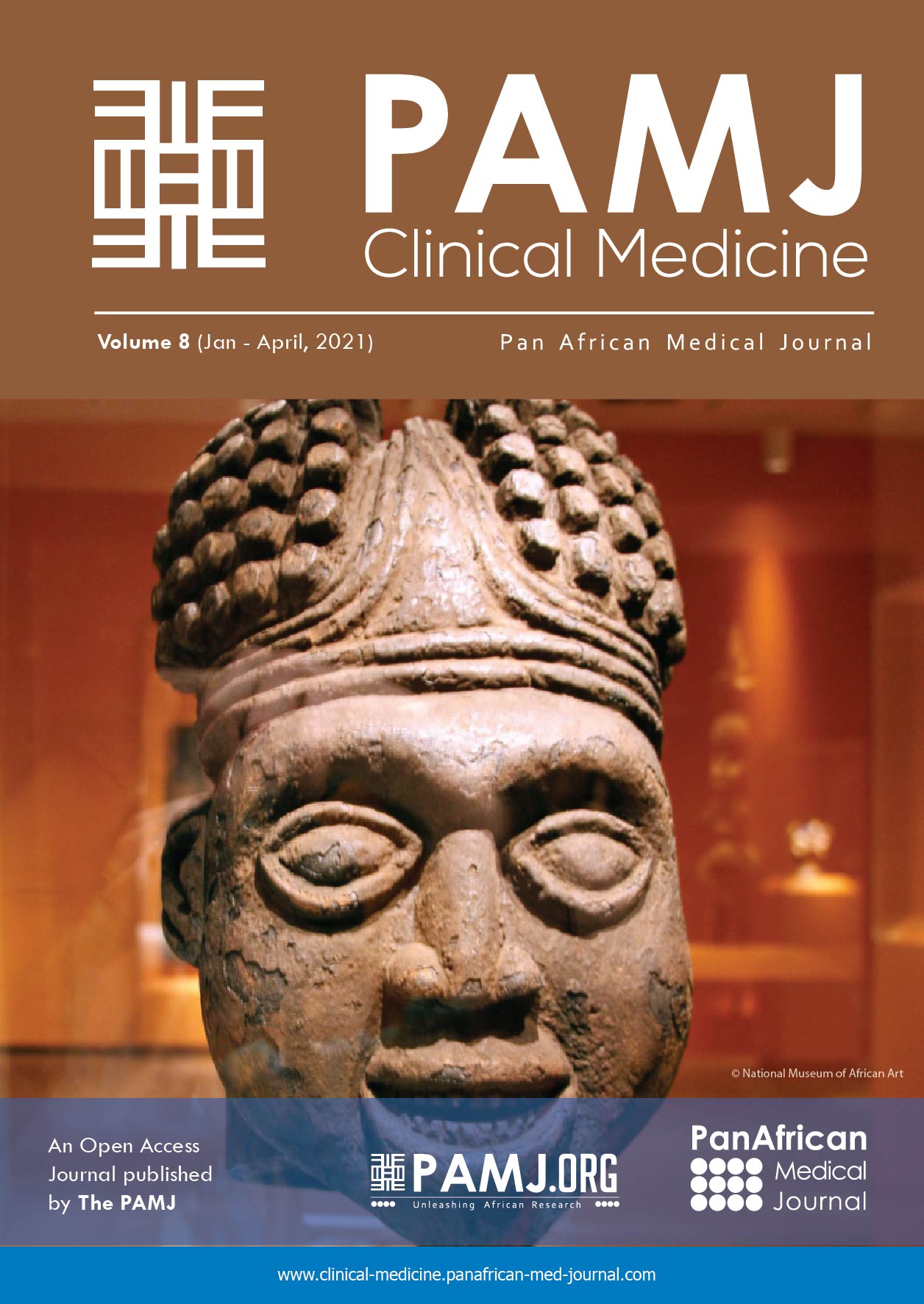 Figure 2: ultrasonography of a poorly limited fluid collection with an infiltration of the adjacent fatty tissue

Figure 3: ultrasonography of a slight regression in size of most of the hypoechoic right breast formations 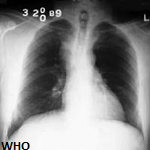 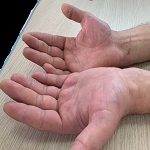 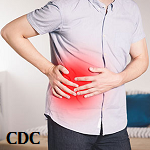 Burden of negative appendectomy at a District General Hospital: a two-year cross-sectional review 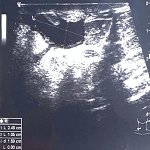 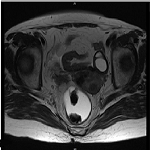 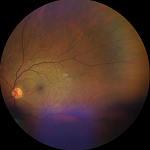