©Arsène Hema et al. PAMJ - Clinical Medicine (ISSN: 2707-2797). This is an Open Access article distributed under the terms of the Creative Commons Attribution International 4.0 License (https://creativecommons.org/licenses/by/4.0/), which permits unrestricted use, distribution, and reproduction in any medium, provided the original work is properly cited. 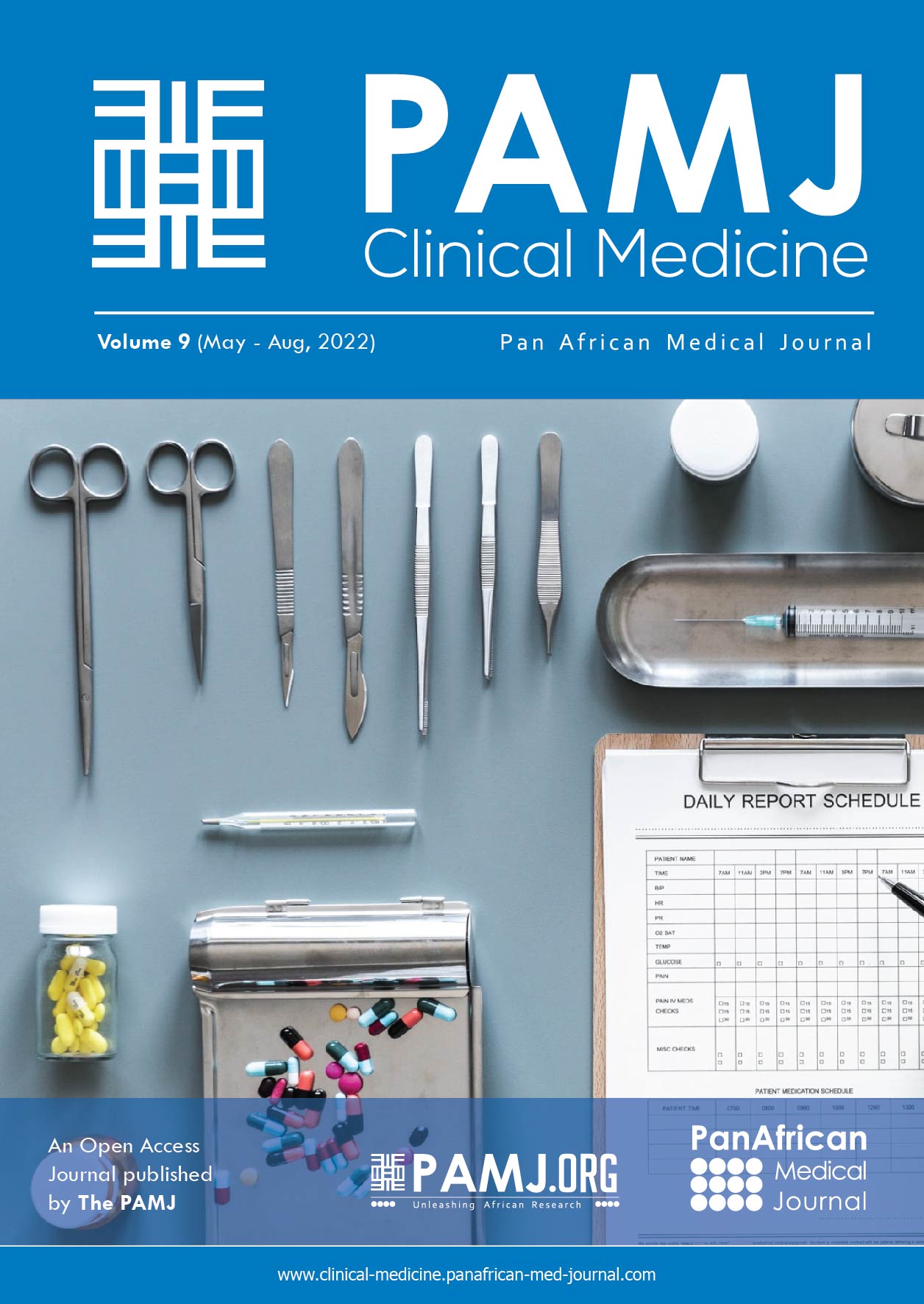 Table 1: baseline characteristics of 6218 patients followed on ART from 2002 to 2019 at the Bobo-Dioulasso day hospital

Table 2: factors associated with the change of the BMI vs baseline in 6,218 patients followed on ART from 2002-2019 at Bobo-Dioulasso Day Hospital (mixed linear regression)

Table 3: predictors of overweight/obesity occurrence in 5361 patients with BMI<25 kg/m2 followed under ARV treatment from 2002-2019 at the Bobo-Dioulasso Day Hospital

Figure 2: changes of BMI vs baseline (mean and standard deviation) according to the CD4 nadir cells count category, among 6218 patients followed on ARV treatment from 2002-2019 at the Bobo-Dioulasso Day Hospital

Figure 3: cumulative risk of overweight/obesity according to the CD4 nadir cells count category among 5361 patients with BMI<25 kg/m2 followed on ARV treatment from 2002-2019 at the Bobo-Dioulasso Day Hospital 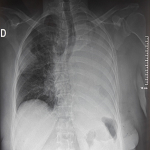 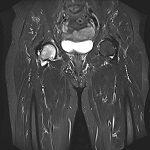 Transient osteoporosis of the hip in an old woman: a case report 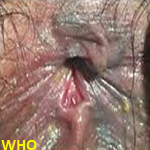 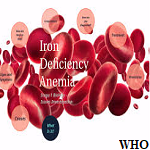 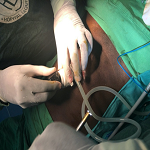 Clinical and therapeutic aspects of laparoscopic varicocelectomy: a cross-sectional study in Douala, Cameroon 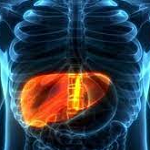